Please wait while your
order is being processed

Holiday Discounts On Now! - 20% OFF Limited Time! - Use Coupon at Checkout: HOLIDAYFUN

Cyber Monday Discounts On Now! - 50% OFF Limited Time! - Use Coupon at Checkout: KHCYBERMONDAY 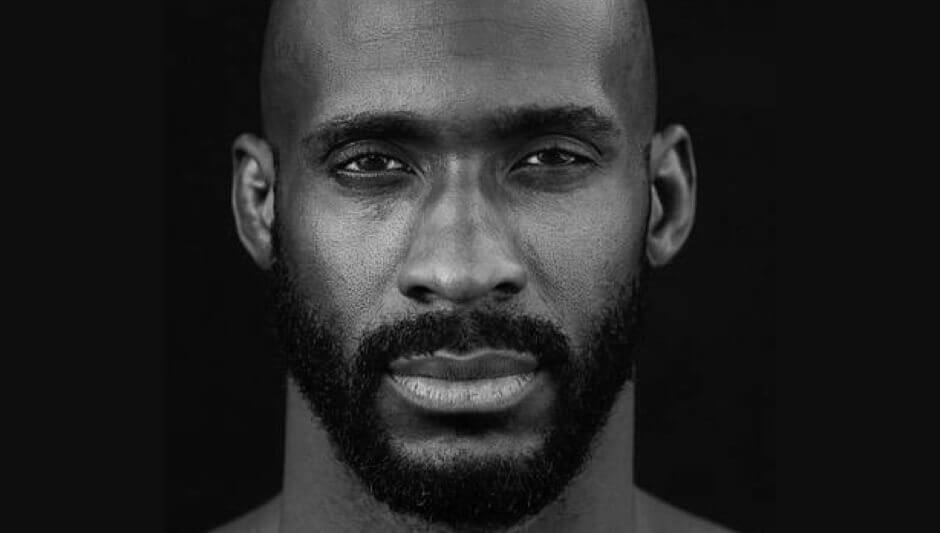 Jason Manly’s reputation precedes him. In addition to being an undefeated MMA champion and one of only five fighters in the world to receive a Brazilian Jiu-Jitsu black belt under the legendary Cesar Gracie, he is also a highly sought-after coach and trainer.

We sat down with him to discuss his career and learn more about some of the other amazing athletes that make up the KoreHealth team.

Let’s start with your background. How did you
get into MMA?

When I got older, I had relatives and friends training with Royce Gracie in his garage. That’s where I fell in love with the grappling. Eventually I started training with Cesar Gracie, from whom I earned my blackbelt. That journey led me to MMA.

How did you get involved in KoreHealth?

Jordan Rolband and I met years ago at an affiliate marketing summit in Vegas. Jordan was into the MMA scene; he trained and boxed, so we hit it off well immediately. We’d often brainstorm and talk about projects we could do – one of which was a fitness and health line. Now we’re here just a few short years later building KoreHealth together.

What does KoreHealth mean to you?

People often ask me for fitness advice. How do I get in shape quickly? How can I put on muscle? How can I get more energy? I’m sorry to say that there’s no quick fix. Health and fitness isn’t something you pop in and out of. To see the benefits, you need to put in the work.

To me, it’s about the three pillars of health: fitness, nutrition and recovery. It doesn’t matter if you’re a high-level athlete, weekend warrior, or just looking for some functionality; without incorporating those pillars into your lifestyle, your journey will be difficult.

That’s the premise behind KoreHealth. It’s fitness and health as a way of living.

You’re not only an MMA fighter but also a coach. What other athletes have you trained?

Right now, I’m working with two of the youngest, most highly-ranked fighters in the game – Edmen Shahbazyan and AJ McKee. Both are ranked at the top of ESPN’s top 25 MMA fighters under 25, and I believe both will be holding the belt in short order.

We also have Rachel Cummins, one of the absolute best female grapplers on the planet.
She’s dealt with some training injuries and recently had a child, but she’s working extremely hard
right now. I think she'll be holding a belt sooner than later.

What is it that makes Edmen an extraordinary athlete?

The thing that really stands out about Edmen is that he’s one of the most coachable people I've ever met. He's super warm; the sweetest, friendliest guy you’ll ever meet. You wouldn’t guess he’s a fighter unless you saw him in action; then you’d have no doubt. He takes in everything, listens, and puts in the work.

He's also appreciative of all the teaching and training, and as a coach, that fuels you more than anything. That makes you want to see them succeed as much as or maybe even more than they want to see themselves succeed.

What about Rachael? You said she was an extraordinary grappler?

Rachael is a beast. There aren’t many women she can train with because she’s so aggressive and skilled. Her biggest strength is that she’s fearless; she wants the biggest challenge every time.

Our gym is largely filled with guys, and it can be intimidating for women to come into that environment. Not for Rachael, though. That fearlessness and aggression are two of the best qualities you can have as an MMA fighter.

What about AJ McKee? He looks like he’s got a lot of swag.

AJ has the same fearless confidence. I think a lot of that can be attributed to his father, Antonio.

Antonio’s been fighting and training in MMA circles for years. AJ was raised in that environment. To grow up in a gym and see and learn from the likes of Rampage Jackson and Chuck Liddell – that was every day for him, that was his normal. AJ is a big believer in fate, so he puts a lot of trust in God and that the path he’s on is part of his destiny.

What is about these athletes that makes
them special?

It’s mindset. 100% mindset. Training is hard, but these guys are always going to do whatever it takes, no excuses.

We have a saying: you can have reasons, or you can have results. The great ones in this sport are those who take responsibility for everything, despite what’s happening in their life or whose fault it really is. That’s the kind of mindset it takes. That’s what all these fighters have in common. The ability to focus, to set everything else aside and do what needs to be done.

Jason Manly, thank you for the conversation, this was awesome!

KoreHealth is thrilled to have Jason Manly and the other Kore Athletes on our team. Watch the entire podcast interview and other KoreHealth content on our YouTube channel: Link

GET YOUR
BODY IN FIGHTING
SHAPE

GET YOUR BODY IN FIGHTING SHAPE

GET YOUR BODY IN FIGHTING SHAPE 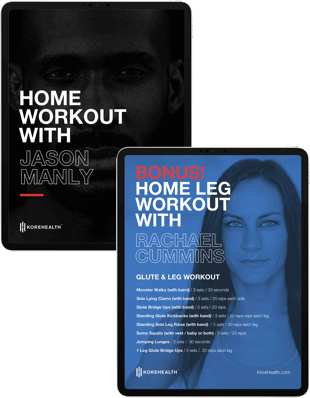 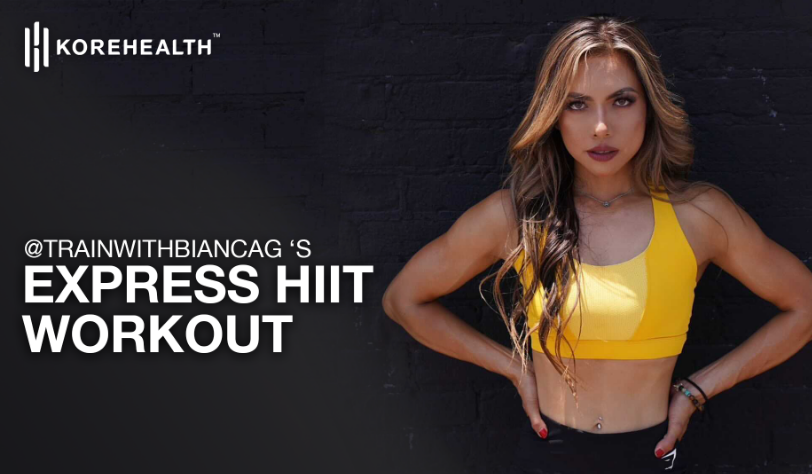 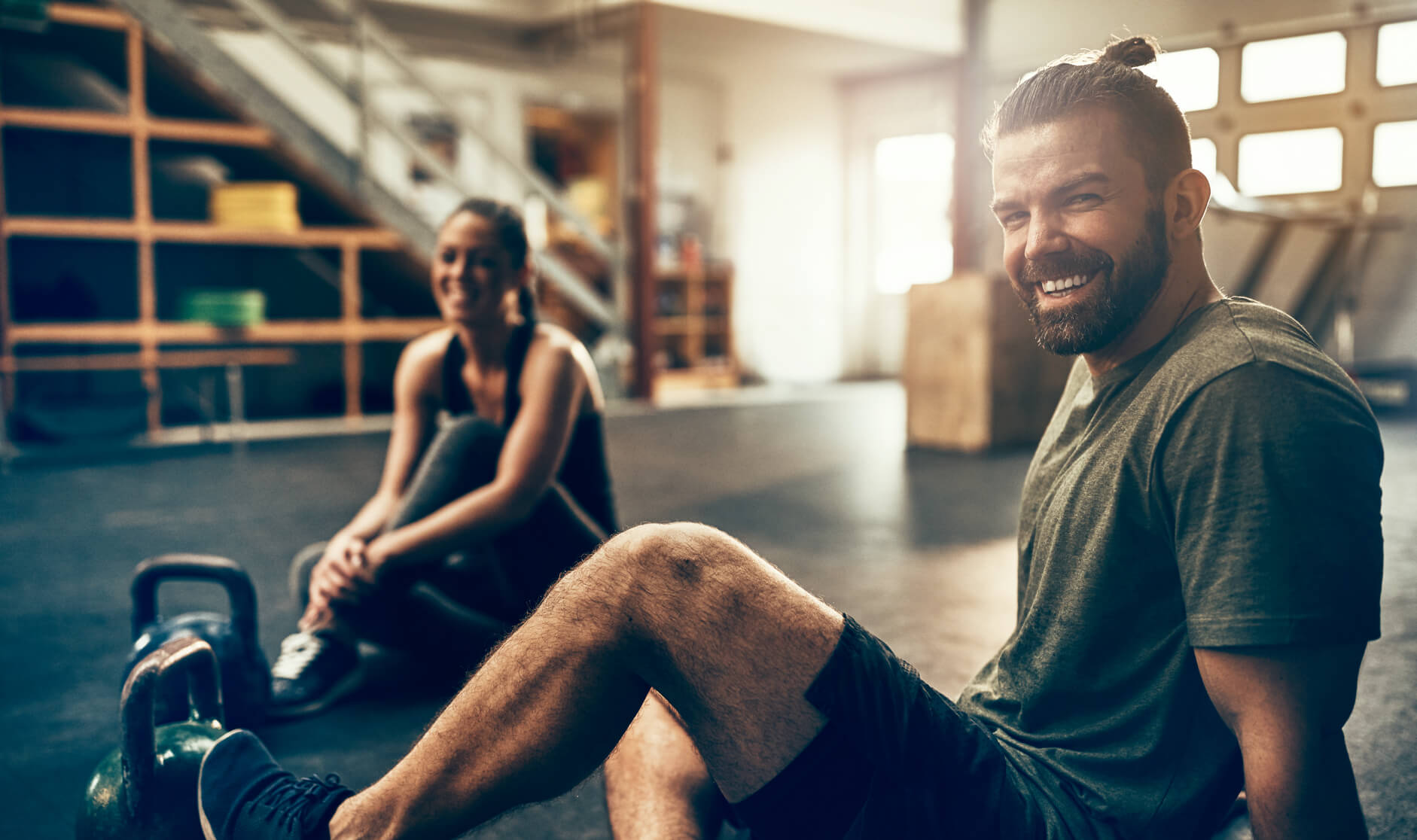 Tips and Tricks To Make Your Fitness Journey a Fulfilling One 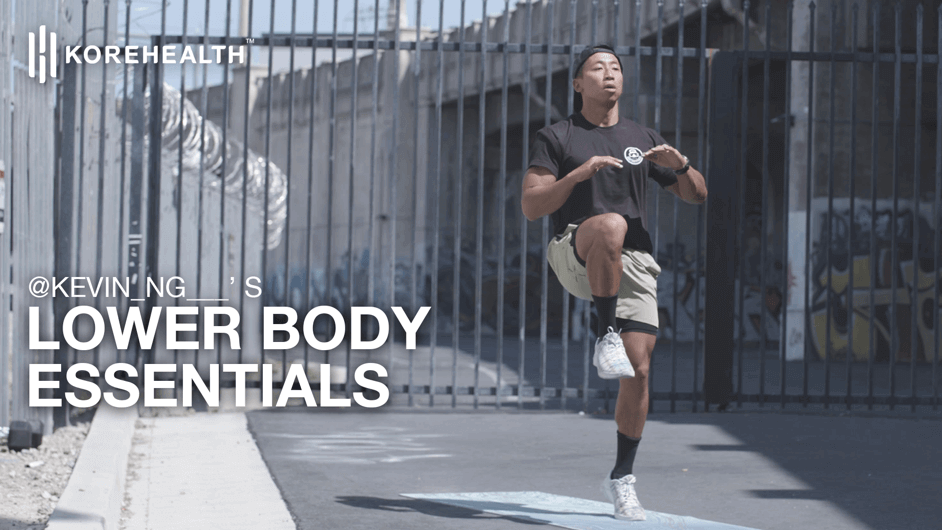 We want to help you reach your fitness goals, which is why we’re offering a huge discount on EVERYTHING sitewide!

Use coupon code: KHSUMMER15 at Checkout for 15% off your order + FREE Shipping!

*Limit one use per customer.

We're Only a Call Away.
Select Your Country.